We have 6 guests and no members online

White people are furious because the archbishop of Canterbury suggested that Jesus, a Middle Eastern man, shouldn't be portrayed as white.

Archbishop Justin Welby said on the BBC's Radio 4 Today programme that he would be reviewing statues in Westminster Abbey and Canterbury cathedral in light of the Black Lives Matter movement.

Asked whether the "way the western church portrays Jesus needs to be thought about again", he said that when you enter churches around the world:

You see a black Jesus, a Chinese Jesus, a Middle Eastern Jesus, which is of course the most accurate, you see a Fijan Jesus.

Jesus is portrayed in as many ways as there are cultures, languages and understandings. 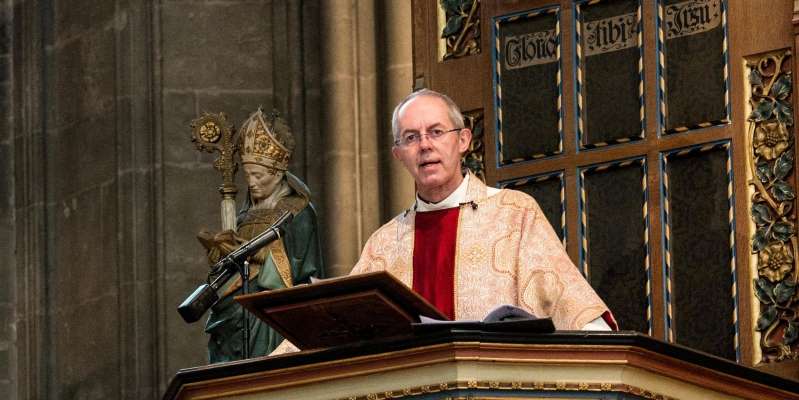 And I don't think that throwing out everything we've got in the past is the way to do it, but I do think saying 'that's not the Jesus who exists, that's not who we worship' is a reminder of the universality of the God who became fully human.

Welby also said that he would review monuments in Westminster Abbey and Canterbury cathedral.

We are going to be looking very carefully and putting them in context and seeing if they all should be there.


He stressed, however, that he would not be tearing statues down, and nor does he have the authority to.

Some people reacted with fury to his comments, calling Welby a "disgrace".

It's important to note that Welby appears to want to review the monuments in Church of England buildings, in order to potentially offer a context where the church feels it is needed.

He "very carefully didn't say" that statues should be torn down.

The myth that Jesus was a white man is itself erasure of history, as the historical figure of Jesus was a Jewish Middle Eastern man no matter how he has since been portrayed.