We have 36 guests and no members online

hree people have been killed during violent protests in Iran over the death of a young woman after she was arrested for allegedly violating strict hijab rules. 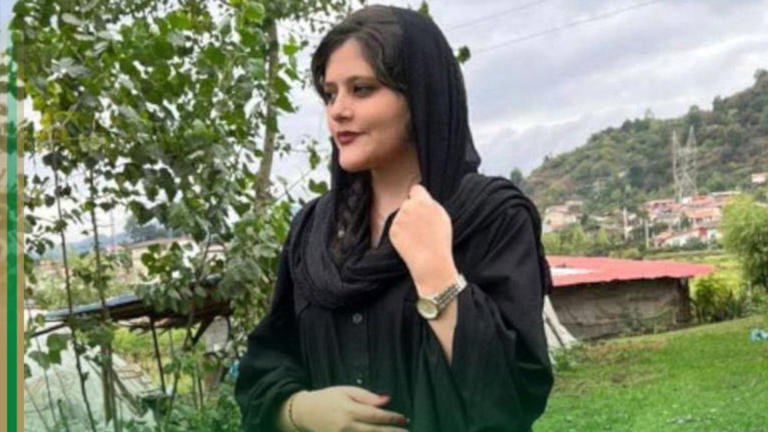 Mahsa Amini. Pic: Center for Human Rights in Iran© Other

Mahsa Amini, 22, fell into a coma and died after being arrested in the capital Tehran.

Police said the young woman had a heart attack and was taken to hospital while waiting with others held by the morality police - who make sure women in the Islamic republic cover their hair and wear loose fitting clothing in public. 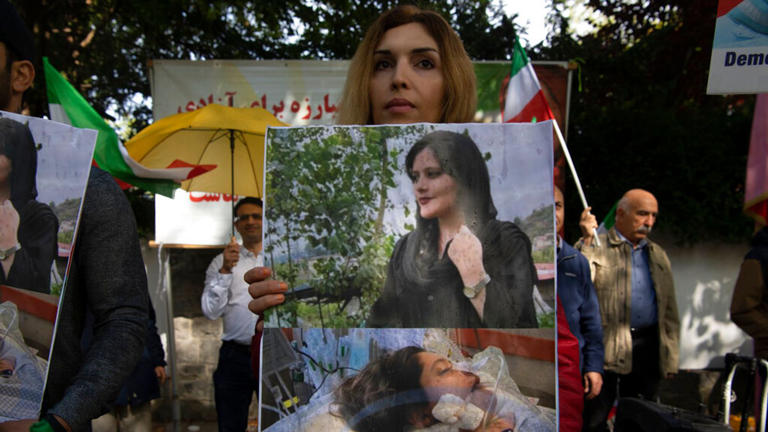 A protester in front of the Iranian embassy in Berlin. Pic: AP© Associated Press

According to her father, however, Ms Amini, who is said to have had no health problems, suffered bruising to her legs while in custody. He has said he holds the police responsible for her death. 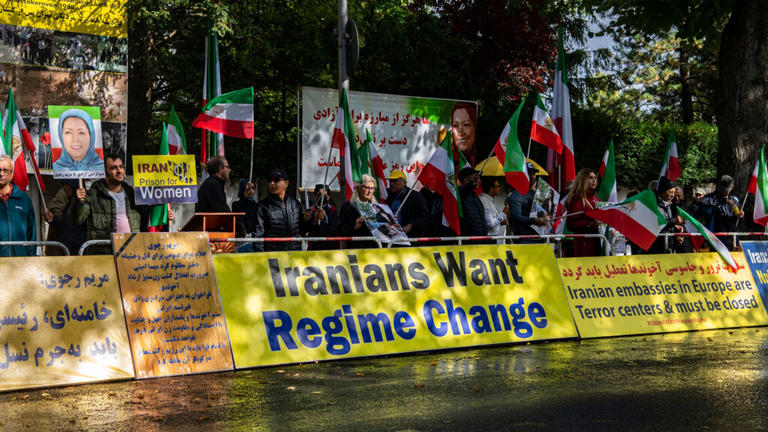 Her death has ignited international anger, with the hashtag MahsaAmini trending on Twitter and reaching almost two million mentions.

During a third day of demonstrations on Monday, security forces opened fire on protesters in Ms Amini's home town, the city of Saqez in the Kurdish region of Iran, killing one.

Another person died and 15 were injured in the town of Divandarreh from "direct fire", according to the Hengaw Organisation for Human Rights. A third was killed in Dehgolan, also in the Kurdish region.

The claims have not been officially confirmed or independently verified.

France has joined the US in demanding accountability for Ms Amini.

The French foreign affairs ministry condemned the arrest and violence that led to Ms Amini's death, which it described as "profoundly shocking" and called for a transparent investigation to discover the cause behind of death.

The White House said: "Mahsa Amini's death after injuries sustained while in police custody for wearing an 'improper' hijab is an appalling and egregious front to human rights."

Amnesty Iran, which works on behalf of the human rights organisation Amnesty International, tweeted that the "circumstances leading to the suspicious death" of Ms Amini, including "allegations of torture and other ill-treatment", must be subject to a criminal investigation. 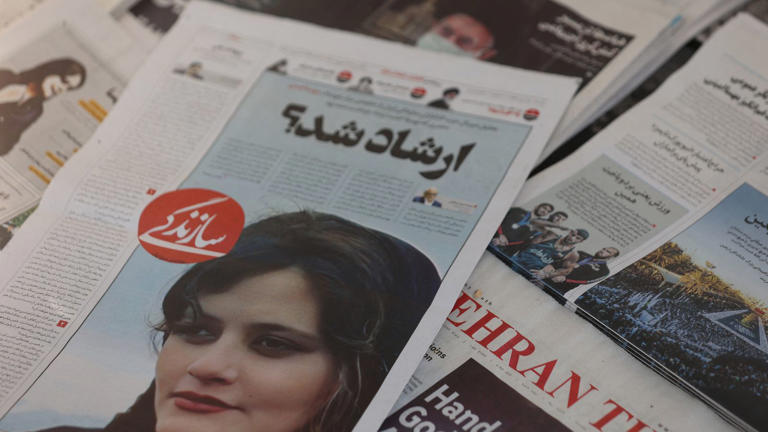 Tehran Police commander Hossein Rahimi insisted Ms Amini had suffered no physical harm and police had "done everything" to keep her alive, describing her death as an "unfortunate incident".