We have 96 guests and no members online

What is the future of Russian Jewry? Rabbis convene emergency conference

Seventy-five leading Russian rabbis will reiterate their collective commitment to “not abandoning their communities and staying with them to provide spiritual, psychological and emotional support, no matter how complicated things get,” in an emergency conference in Moscow on Monday, according to the Federation of Jewish Communities of Russia, an organization affiliated with Chabad. 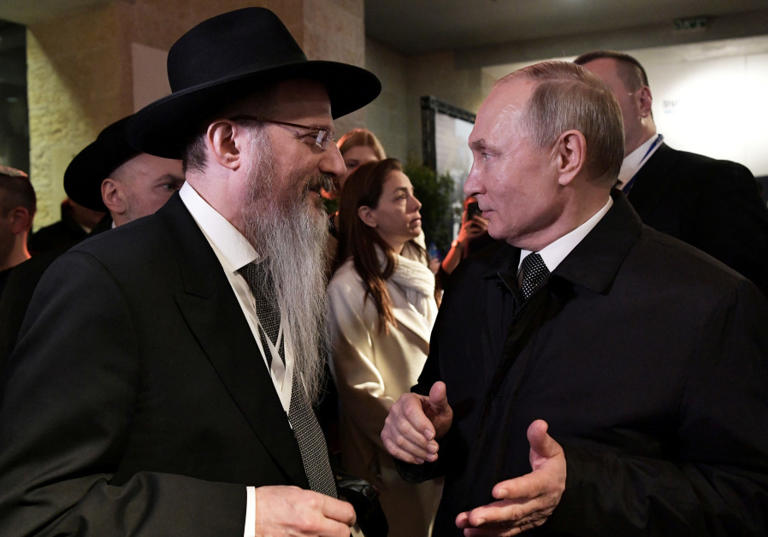 The rabbis attending the conference are representing 400 of their colleagues from across the country, the federation said in a press release.

One of the purposes of this conference is to counter the assumption in the Jewish world that all of the Jews in Russia are interested in an exodus from the country, it said.

“There is a lot of fear and uncertainty for the Jews in Russia,” the federation said. “They are told by people outside Russia that their only option is to give up their homes and lives and flee abroad. This has only been compounded by what appears to be the Russian government’s attempt to shut down the Jewish Agency. Yet the vast majority of Russian Jews have chosen to remain.”

How have religious leaders been handling the war? 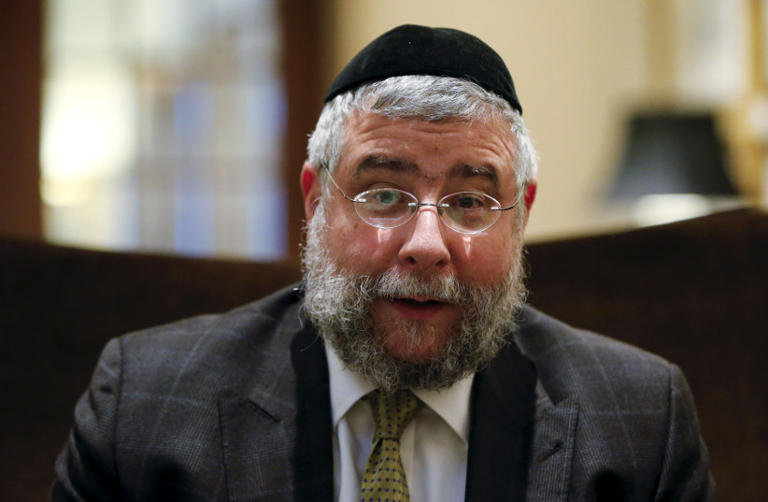 Chief Rabbi of Russia and President of the Conference of European Rabbis Pinchas Goldschmidt is pictured during an interview with Reuters in a hotel in Berlin, Germany, February 24, 2016 (credit: REUTERS/FABRIZIO BENSCH)© Provided by The Jerusalem Post

"There is a lot of fear and uncertainty for the Jews in Russia."

Federation of Jewish Communities in Russia

Since the start of the war in Ukraine in February, many members of Russia’s non-Jewish clergy have voiced their unabashed support for the invasion. A smaller number of clergy have chosen to speak out against the government’s policies and leave the country.

From the beginning of the war, the Russian rabbis have chosen a third approach: to remain with their congregations and communities while simultaneously calling for immediate peace and an end to the bloodshed. An exception was Rabbi Pinchas Goldschmidt, the former chief rabbi of Moscow who criticized Russia and fled the country. 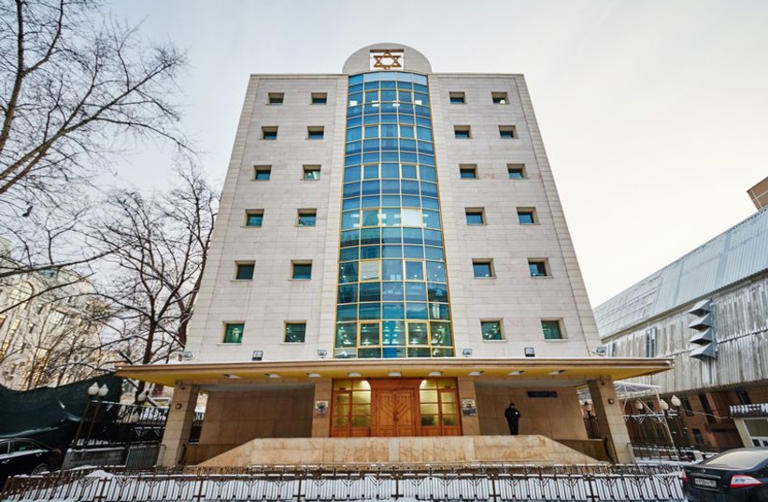 Marina Roscha Synagogue and Jewish Community Center in Moscow where the emergency summit will take place. (credit: FEDERATION OF JEWISH COMMUNITIES IN RUSSIA)© Provided by The Jerusalem Post

“Meanwhile, some voices in the West have demanded that rabbis sacrifice the Jewish community’s safety by publicly attacking the government,” the federation said in a veiled reference to Goldschmidt.

At the conference, the rabbis will pledge to “continue leading their communities and not abandoning them during these difficult times,” the federation said, adding that they will also issue a joint appeal for peace and an immediate end to the bloodshed.

Meanwhile, Israel’s chief rabbis and leaders, including President Isaac Herzog, have sent letters of support and encouragement to Russia’s rabbis for their “heroic” efforts.